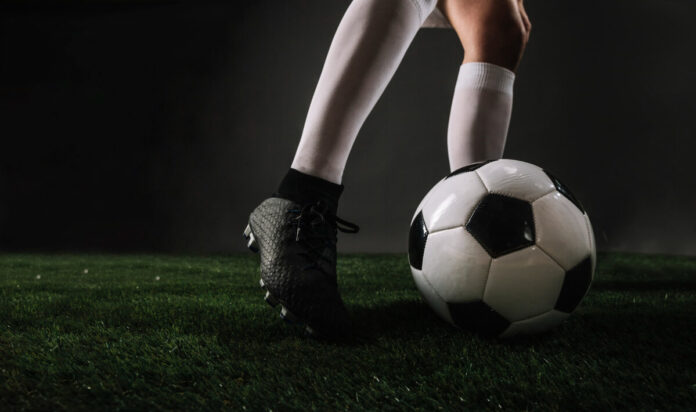 Two women footballers from the city are included in the Indian team at the Blind Football Championship.

Who are they? RC Vijayalakshmi and Keren Kirubai from Chennai made their country proud by playing for India in the first-ever Blind Football Asia/Oceania Championship in Kochi. Vijayalakshmi plays in the midfield and is also a striker, while Kirubai is a goalkeeper. In blind football, the goalkeeper can be a fully sighted person. They played Japan and lost 1-0.

Background and challenges: The state’s Blind Football Association (TNBFA) helps budding players and harnesses talent. They help blind athletes navigate their way on and off the field.