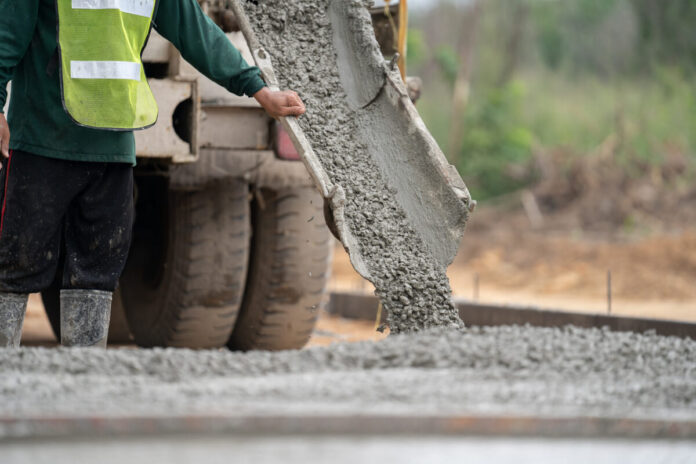 The CMDA will look into widening more than 400 roads across its jurisdictions.

What’s it about? Across its jurisdictions, the CMDA has proposed widening 423 roads in local bodies like Tambaram, Avadi, and the Greater Chennai Corporation. A feasibility study will be done to see how many of the 423 roads can be widened. Per Section 17 (2) of the 1971 Tamil Nadu Town and Country Planning Act, the Second Master Plan can be changed.

Concerns: Former Anna University professor of urban engineering KP Subramanian cited Section 17(2) and said it doesn’t give power to anyone. It only states the master plan provides for all matters, including improving roads and streets. He said the second Master Plan had listed 100 roads, and studies should be done on these to justify the widening.