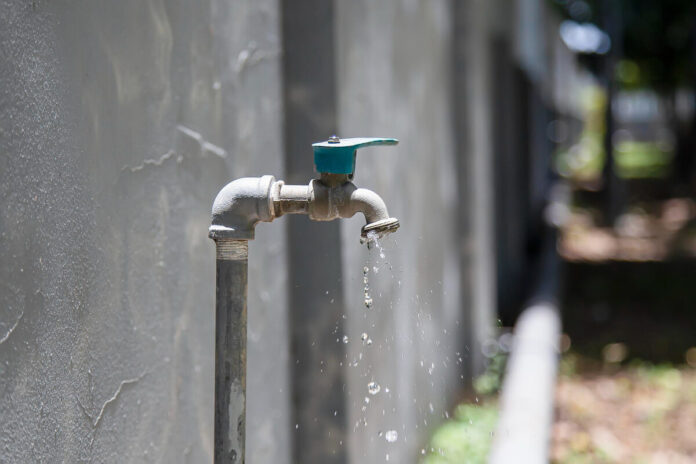 Residents at Pulianthope have been without water supply for more than a month.

What happened: During the stormwater drain work in the area, the metro water supply lines were damaged. Due to this, residents have been cut off from the water supply for over a month. It’s currently being repaired by replacing the pipes, as 95% of the stormwater work is complete.

Who said what: For those who have borewells, they’ve been relying on them for water. One person who runs a petty shop in the area said he’s happy that new drains are being constructed. Corporation officials said work would be completed soon, along with replacing the damaged pipes.