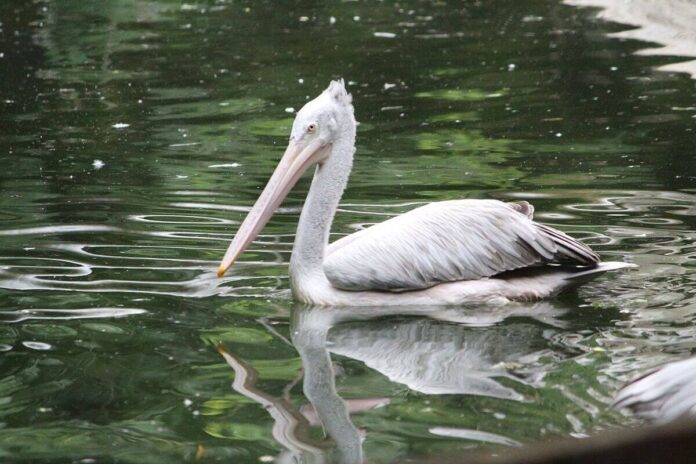 The water bodies at the Guindy national park are full even during the summer.

Story so far: In the past, particularly during the summers of 2018 and 2019, the failure of the monsoons meant officials had to take drastic measures to ensure some water supply. Now, there’s enough water for the wildlife and the visitors to the children’s park and snake park.

Preparing for more rain: The northeast monsoon is a couple of months away and accounts for more than 60% of Chennai’s annual rain. The forest department has already de-silted the ponds and cleaned the channels to reduce water runoff.