🚦 Vehicle-actuated LED signals to come up 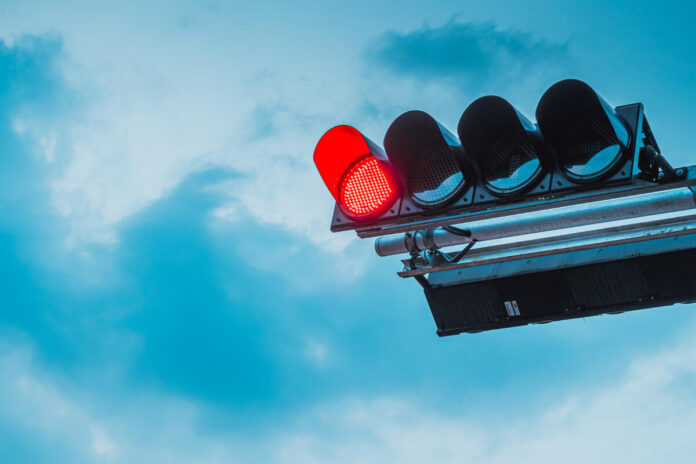 The police are looking to install vehicle-actuated LED signals at dozens of junctions in the city.

Story so far: Traffic snarls and accidents aren’t new for the city. Data shows that there are around 3,000 accidents reported at traffic-controlled intersections in the state every year. Many of the signals are more than a decade old. They’ll be replaced by new automatic LED ones at 68 junctions, including on Anna Salai, OMR, and Velachery main road.

Will it work? Traffic experts aren’t sure about this new system saying it won’t solve the problem permanently. They recommend an Adaptive Traffic Control System. It changes signal timings in real-time based on vehicle density.