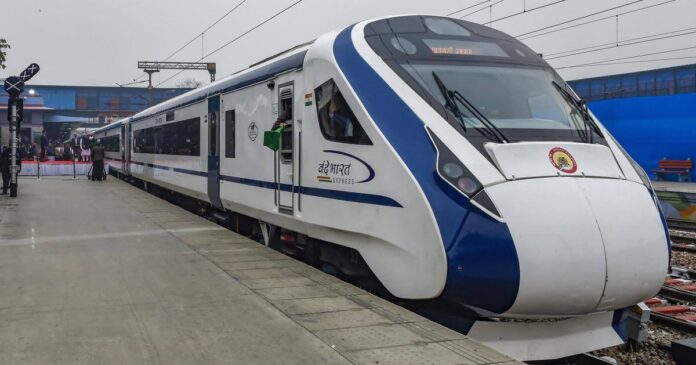 The Southern Railway will soon get its first taste of the new Vande Bharat trains.

What’s it about: Four years after the Integral Coach Factory (ICF) rolled out the first rake of the semi-high-speed trains, the Southern Railway will get its first set. An upgraded version of the Vande Bharat trains will be introduced in the Chennai – Bengaluru – Mysuru section to be flagged off by Prime Minister Narendra Modi on November 10. It’ll replace the existing Shatabdi Express.

Current situation: Currently, trains run at 50-70 kmph on river bridges and other places in the 143 km Arakkonam – Jolarpettai section. The speed limit on the Jolarpettai – Bengaluru – Mysuru section hasn’t been increased.