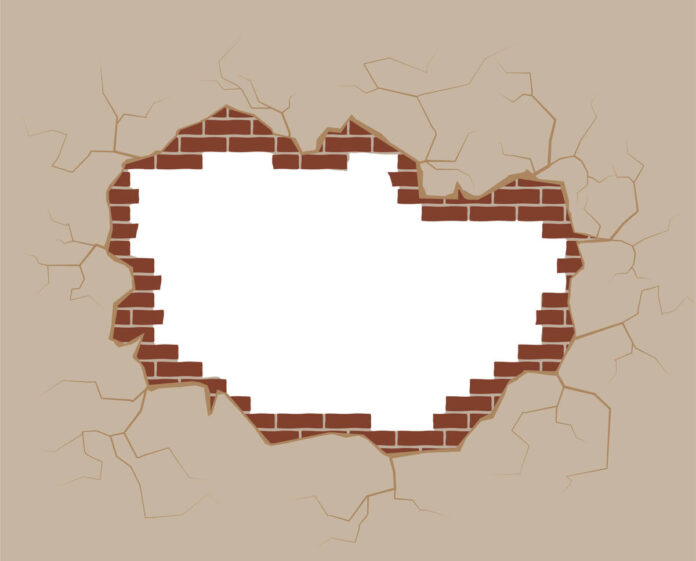 A wall that separated Dalit families in Thokkamour has been demolished.

Story so far: At Thokkamour, a village near Gummidipoondi, an untouchability wall was constructed around the settlement of 200 Dalit families. It was built adjoining the Draupadi Temple to restrict access to the Dalits. The families had been asking for it to be demolished. The Tiruvallur district administration did destroy it after several discussions with the families and the Hindus who built it.

Facing discrimination: When the families first wanted the wall to be demolished, they were boycotted by the Caste Hindus. They wanted a fence around the land to prevent the Dalits from accessing the temple.