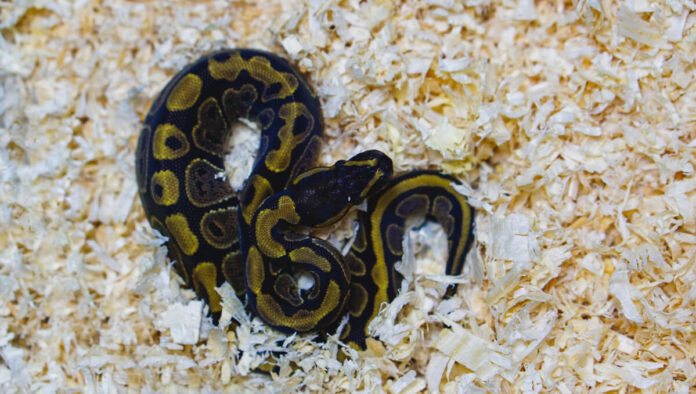 There’s still no law to stop the trading of pets in Chennai.

What’s it about? Chennai has an unregulated pet market that’s growing with exotic species like the spectacled caimen (a Brazillian crocodile) and ball pythons on the list. A report from customs officials says about 37-50% of the country’s pet trade goes through Chennai.

Who said what? Shekar Niraj, a member of the state biodiversity board, said the culprits take advantage of exotic species not being included in the Wildlife Protection Act. Activist Anthony Bubin has petitioned the government to enact laws to protect exotic animals.