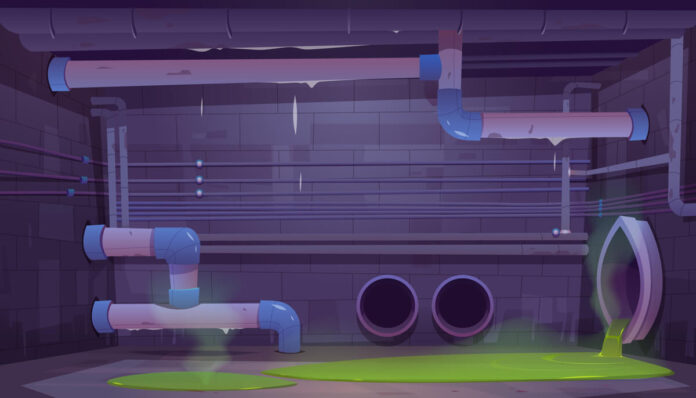 The Metrowater will provide underground drainage networks in some merged areas.

What’s it about? In a few years, some of the merged areas in north and south Chennai will have an underground drainage network. The Metrowater will begin work on eight added areas in a few months. The ₹1,463.14 crores project was approved under the Atal Mission for Rejuvenation and Urban Transformation 2.0 (AMRUT 2.0).

Future-proof: The network will be able to treat nearly 99 million litres of sewage a day that’s projected to be generated in the next 30 years. Sewage flow in Semmenchery, for example, is expected to increase to 14.95 million litres a day in 2055.

Residents speak: Residents have welcomed the move since it’ll help reduce pollution of the waterways. Many residents spend a minimum of ₹2,000 every month to clear sewage through tankers. These get dumped at Metrowater’s decanting points. Some even dump them illegally at Buckingham Canal.