🕰️ The life of a clockman 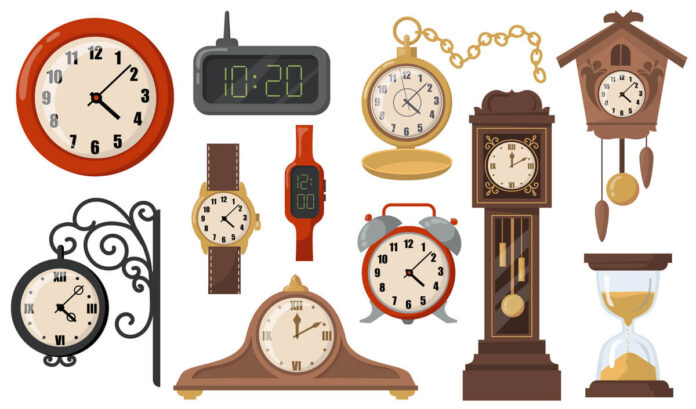 Chennai’s clockman Robert Kennedy’s hobby earned him a place in the record books.

Who is he? For Kennedy, collecting clocks of all types, shapes, and sizes began as a hobby in his teens. Now he has more than 1,700 in his collection. He’s also in the Guinness Book of World Records for having the world’s smallest pendulum clock, which is 1.5 inches long. His grandfather was the inspiration when his supervisor gave him a wind-up Ansonia clock. He would help him clean and wind it every week.

Future plans: To increase the popularity of this hobby, he plans to open a trust museum to display some of his collections. He said he’ll be happy if they can be displayed at the Egmore museum for tourists and visitors.