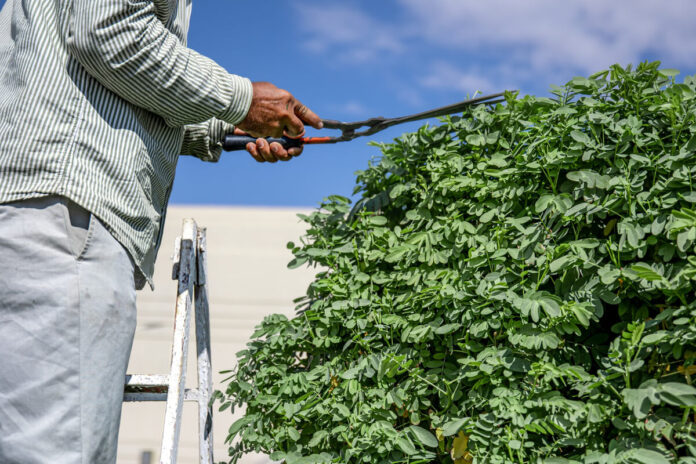 Roadside trees are being pruned ahead of the Northeast monsoon.

What are they doing? The Corporation has started pruning roadside trees, including at locations where stormwater drain work is being done. It’s being done to prevent large trees from falling. Pruning is also done otherwise throughout the year to increase the visibility of streetlights and avoid electrical wires from being entangled in them.

Concerns: In RK Nagar, one resident said the Corporation hasn’t done much work despite many trees needing to be pruned. Gandhi Nagar is another area. Residents are concerned about trees being uprooted near stormwater drains. Also, since the trees aren’t cleared once they’ve been pruned, the pavement area is reduced.