🛣️ Tenders for a new flyover 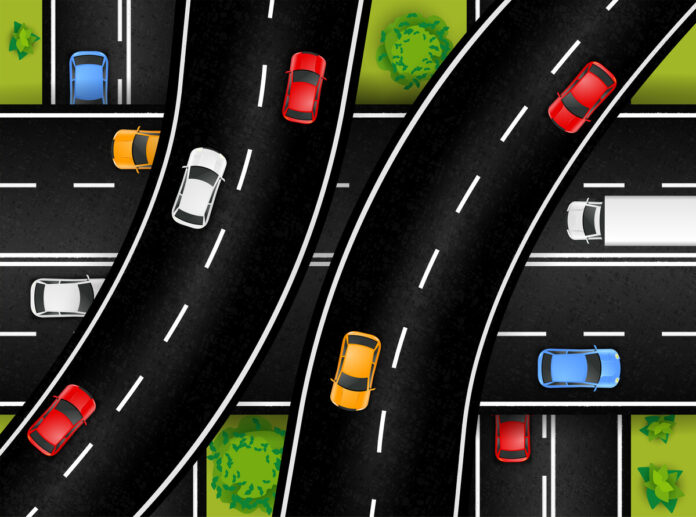 A proposal has been mooted for a flyover between Lighthouse and Guindy.

What’s it about? The ruling DMK government has floated tenders for a feasibility report on the possibility of an 11-km elevated corridor between Lighthouse and Guindy. It was among the poll promises from the DMK during their election campaign. The highways department has allocated ₹45 lakh for a consultant to prepare a detailed project report.

Reaction: The project has gotten a mixed response. Some have welcomed the attempt to decongest the stretch. Others are sceptical since there’s already an L-shaped flyover at Madhya Kailash. The Metro is also looking to expand operations along the same route.