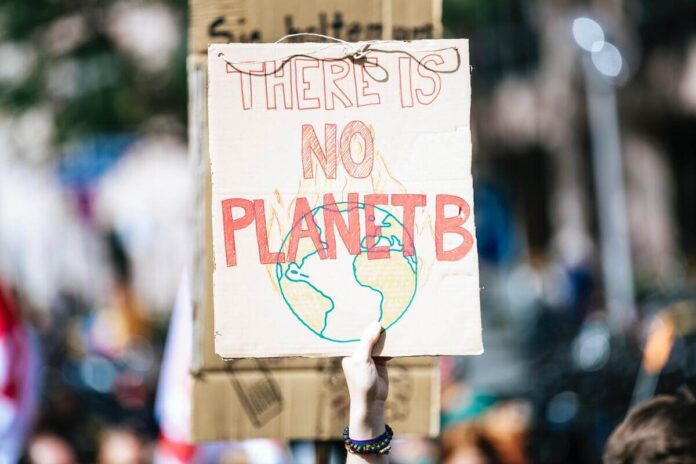 Twenty women from the city have been chosen for a 10-month climate change initiative.

What’s it about? The women were recently put through their paces by Supriya Sahu, Additional Chief Secretary, Environment, Climate Change and Forests, Government of Tamil Nadu. It was the beginning of the 10-month mentorship programme. The goal is to help them understand climate change and come up with solutions for their communities. It began with a request from the C40 cities, a global network of mayors tackling climate change. They launched the “women for climate” initiative to address the gender balance in climate action.

Government action: Tamil Nadu is the first state to have a special purpose vehicle, Tamil Nadu Green Climate Company. The climate change mission will be launched in December. It’s the first such mission at a state and sub-national level. Each district will have a climate mission.