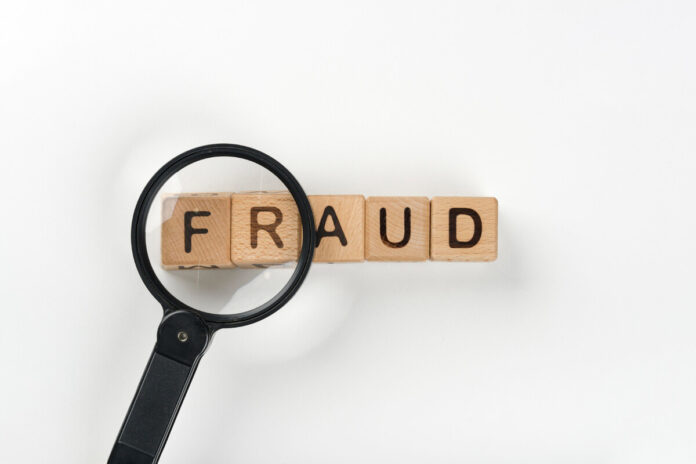 A new study has shown 1 in 10 bank fraud cases in the city involve insiders.

What’s it about? At a public sector bank’s KK Nagar branch, an assistant manager created fake debt couchers and linked a customer’s reverse mortgage loan with his wife’s as a joint account. Between 2018 and 2020, more than ₹1.4 crores were siphoned off. Two years after the police received a complaint, the person was sentenced to 3 years in prison. Not all bank fraud cases are solved quickly or swiftly.

Next steps: M Srinivasan from the Bureau of Police Research and Development said there’s no coordination between the police, prosecution, and banks. The city police will now regularly meet with banks and other stakeholders to prevent such cases.