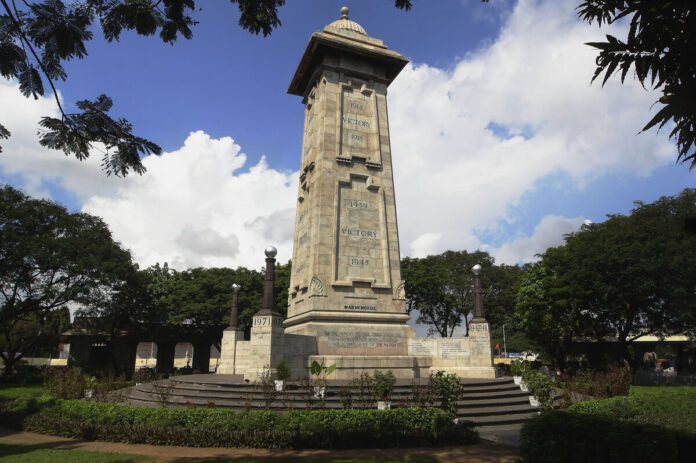 What’s it about? Many cities across the country have tributes to the Indian soldiers who served the British military during World War I. Chennai has the Victory War Memorial at the southeastern corner of Fort St. George. Before this, the roundabout where the memorial is located was a meeting point for British officers.

Paying homage: The memorial stands at the centre, surrounded by a lawn with flower beds. Every year, on the second Sunday of November, wreaths are laid to honour the fallen soldiers, as November 11 is celebrated as Remembrance Day or Remembrance Sunday to mark the end of World War I in 1918.