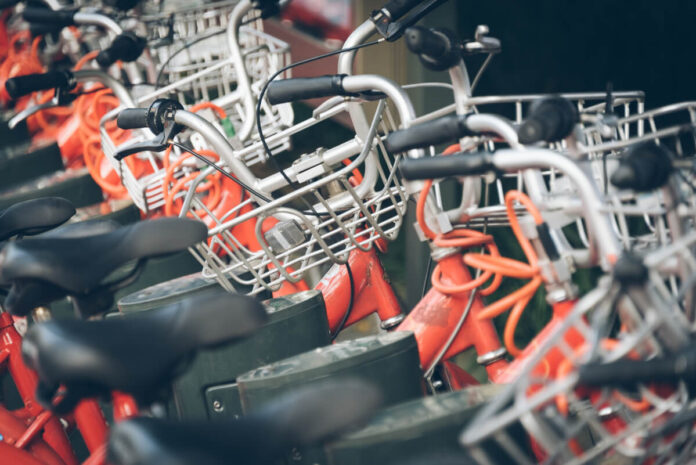 What’s the state of public bike sharing in Chennai, a few years after it was introduced?

Story so far: In 2019, the concept of public bike sharing was introduced by SmartBike with 250 cycles. It was adopted as part of the Chennai Smart City mission to help with last-mile connectivity. It runs on an app that provides a QR code to be scanned to unlock the bikes at the docking station. However, since its launch, it has faced several challenges.

Awareness: At the time of its launch, it was seen as a novelty, and some people did use it. Felix John, the Bicycle Mayor of Chennai, said SmartBikes could be considered public transport. However, service providers and the government should increase engagement with the public.

Future plans: There are plans to have more docking stations at 68 new locations and 20 across metro stations.