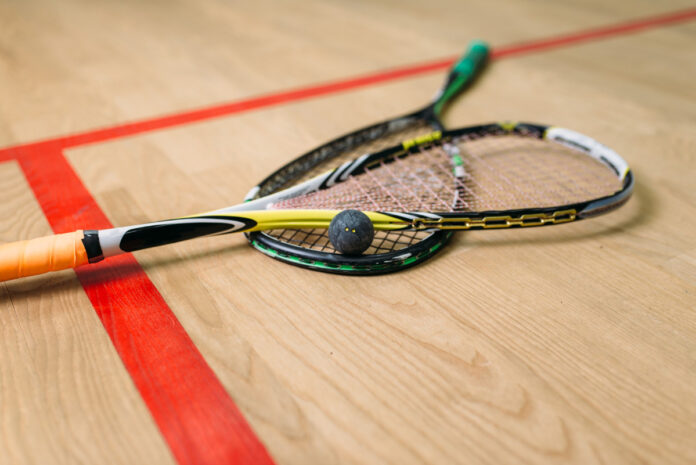 Chennai will play host to next year’s Squash World Cup, with the possibility of more events in the future.

What’s it about? The World Squash Federation has been impressed by the Indian Squash Federation’s infrastructure and organisational skills. Hence, the Squash World Cup will take place in Chennai in 2023. Previously, the World Cup happened in 2011. The tournament will be revamped and could be a mixed-team event. Chennai could host the 2025 edition too.

Initiatives: The Federation has launched its own OTT platform. Currently, there’s Squash TV. Zena Wooldridge, head of the World Federation, said production improvements could be made. Overall, she expressed optimism about the sport’s prospects in India.