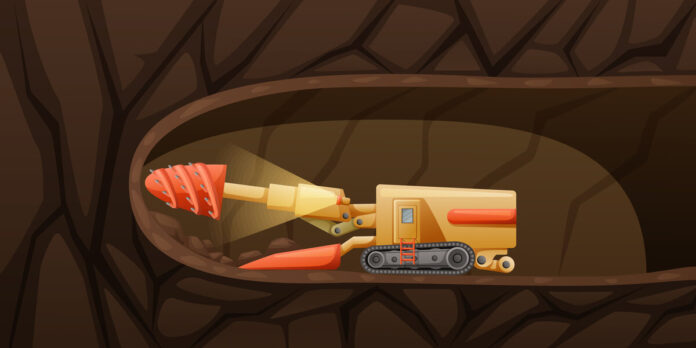 Special tunnel boring machines will be used for the stretch between Royapettah and Taramani.

What’s it about? The next few years will see the Metro Phase 2 construction at full speed. The CMRL plans to use two specialised tunnel boring machines for some underground portions. It’s because there could be some geological challenges.

Progress and project details: As part of the 45.9-km stretch of Corridor 3 from Madhavaram to SIPCOT, the tunnelling work has already begun. In phase 2, the stations will be built at a depth of 18-20 metres. In some locations like Mylapore and Taramani, it’ll be 25 metres.