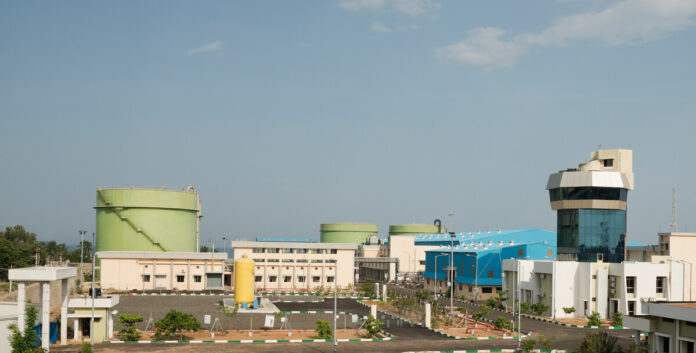 As the Nemmeli plant shuts down for maintenance, the water supply to Chennai is affected.

Story so far: The Nemmeli desalination plant has been shut down for maintenance. Hence, residents in Perungudi and Sholinganallur zones haven’t had a water supply for a week. They’ve been forced to buy water from private entities. Despite the ward councillor talking with metro water officials about the issue, it hasn’t been resolved.

Solution ahead? Metro water staff said another desalination plant with a capacity of 150 million litres a day is being built. Once it’s ready, the water supply to the areas will be increased.