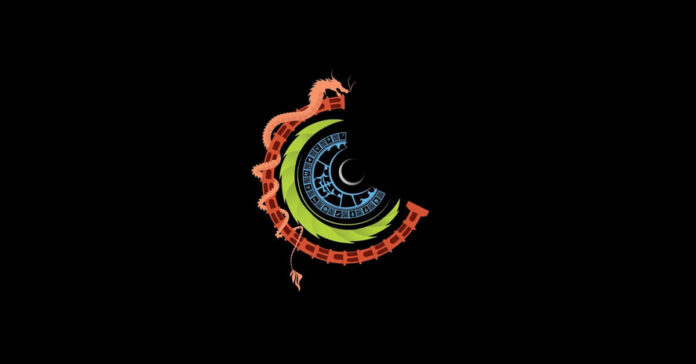 IIT-Madras’ signature cultural fest is back in person for the first time since the pandemic began.

What’s it about? The 28th edition of IIT-Madras’ Saarang is back and will be held between January 11 and 15, with more than 100 events scheduled. More than 500 colleges will be represented, and 80,000 visitors are expected. This year’s theme is “Mystic Hues” to celebrate the country’s different cultures and traditions.

Who said what? IIT-M Director V Kamakoti said there’ll be a large pan-Indian presence. Jai Santhosi, the cultural affairs coordinator said they’re happy that some of their signature events, like silent disco and their flagship anime fest and fashion show will return.