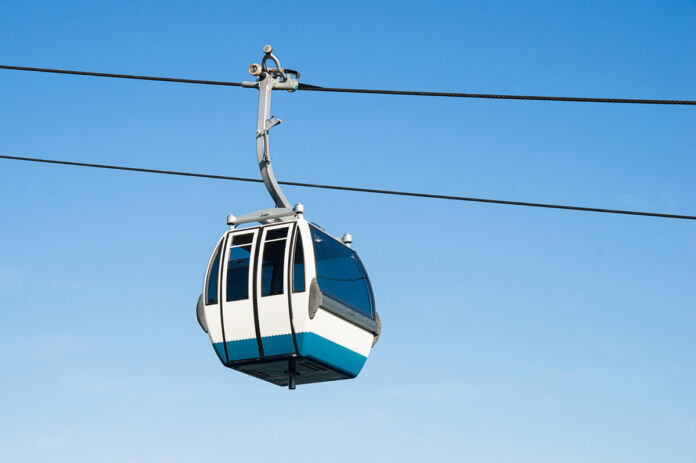 The Centre has proposed a rope car to connect Marina beach and Besant Nagar.

What’s it about? Last July, the state government announced a rope car project for Marina beach, and the Centre has gone a step ahead. The state’s initiative was a rope car from Napier Bridge to the Namma Chennai selfie point near Vivekananda House. TV Shemmohi, a ward councillor from Anna Nagar, suggested the project in an October 2022 council meeting.

Things to study: Per the tender floated, several points will be taken into account and analysed. It included market demand, traffic patterns, access, topography, and the standards available for development and operations.