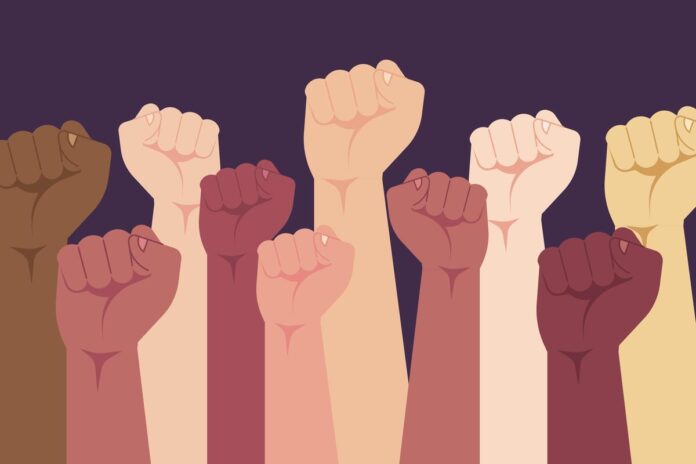 Chennai residents have joined the villagers in their protest against the government’s proposal for the new airport.

Story so far? Residents of the 13 villages of Parandur have been protesting for more than 100 days against the proposed land acquisition for the new greenfield airport. Of the 4,791.29 acres, more than 2,600 will be wetlands, and their homes and fields will be destroyed.

Ecological effects: The lands that’ll be urbanised for the airport will be on the river’s 500 sq km southwestern catchment. It’s the catchment that drains into Adyar through places like Perungalathur and Tambaram, which were affected by the 2015 floods.