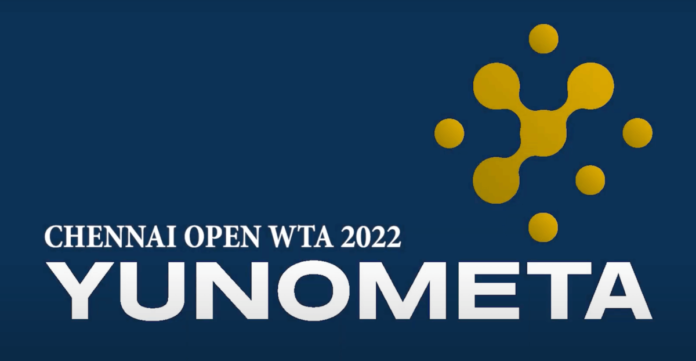 If you missed the recent WTA Chennai Open, Yunometa launched the Metaverse version.

What’s it about: Recently, Chennai hosted its first-ever WTA tournament, also the first in India since 2008, between September 12 and 18. Now, NFT marketplace Yunometa has launched the Metaverse version that will be live on November 10.

What else can people do? The space also has 5,000 loot boxes with more than 10,000 items and immersive NFTs that users can collect. In the virtual tour, people can visit places like Fort St George, and the Meenakshi and Mahabalipuram temples.