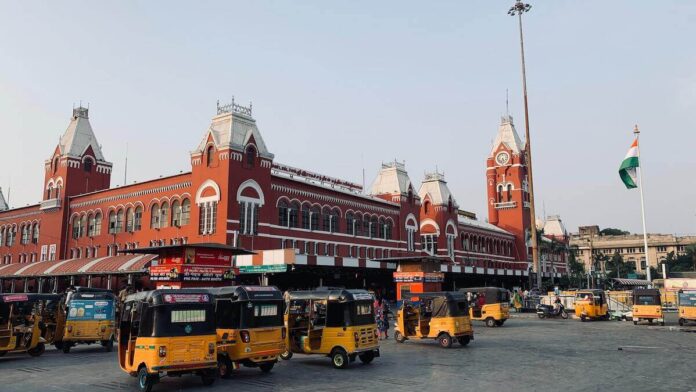 Three railway stations in the city will be redeveloped by the Railway Land Development Authority.

What’s it about? The Southern Railway has begun preliminary work to renovate the Egmore railway station. There are plans to redevelop three more – the Central, Tambaram, and Avadi railway stations that come under the Chennai railway division. A feasibility study and a detailed project report are in various stages of completion.

New terminals: With the Tambaram station being made into the city’s third terminal, residents and commuters have stressed the importance of the western part of the city and want a fourth terminal at the Tiruvallur, Avadi, or Arakkonam stations. Plans to convert the Villivakkam station into a terminal were dropped.