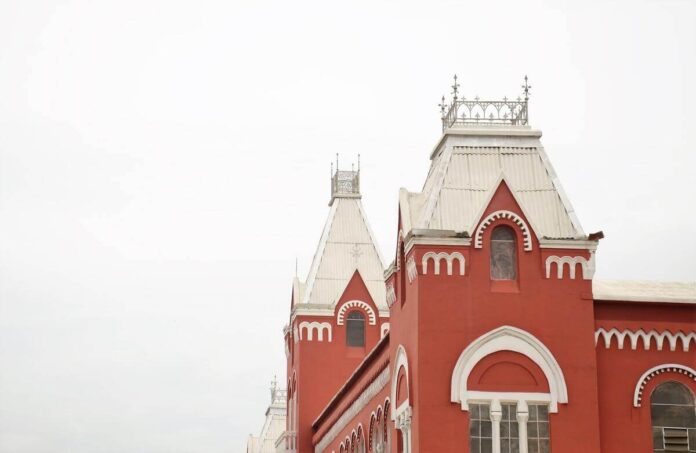 The redevelopment of the Egmore station under the Gati Shakti scheme will begin soon.

What’s it about? Southern Railway has identified DEC Infrastructure and Projects as the contractor for the project to upgrade the station to international standards. It’s part of the Gati Shakti – National Master Plan for multi-modal connectivity. The project will cost ₹734 crores and take 36 months to finish.

Gati Shakti Unit: The Chennai division of the Gati Shakti Unit has helped accelerate important projects, including this one. It has more than two Additional Divisional Railway Managers (ADRM). Previously, only a few divisions existed in Delhi, Agra, and Bengaluru.