🚇 Razing 2 flyovers for the Metro 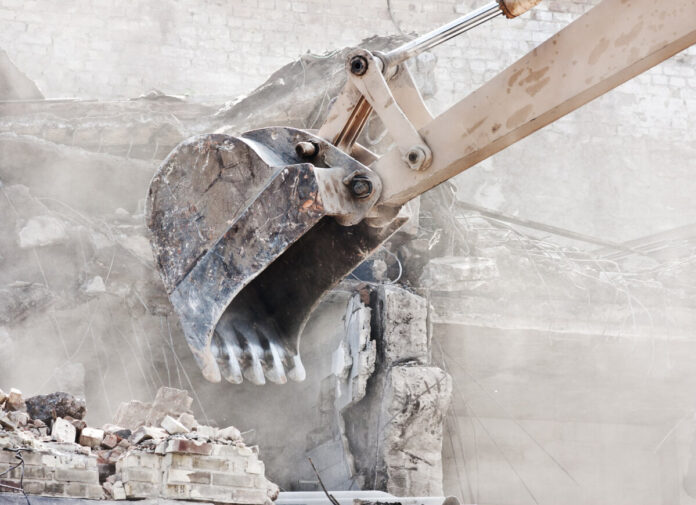 Two flyovers will have to be razed as part of the second phase of the ongoing Metro work.

What’s it about? Two flyovers, one at Adyar and the other at the Royapettah High Road-Dr Radhakrishnan Salai junction, will be partially demolished for underground metro stations. Once the work is done, the Chennai Metro will widen the Adyar flyover to four lanes. The two locations are part of the 45.8-km Madhavaram-Siruseri line for corridor 3 of phase 2.

Necessity: To have underground stations at these two locations, parts of the flyovers needed to be demolished. The design and plan were finalised after a site examination and consultation with the Corporation and the state government.