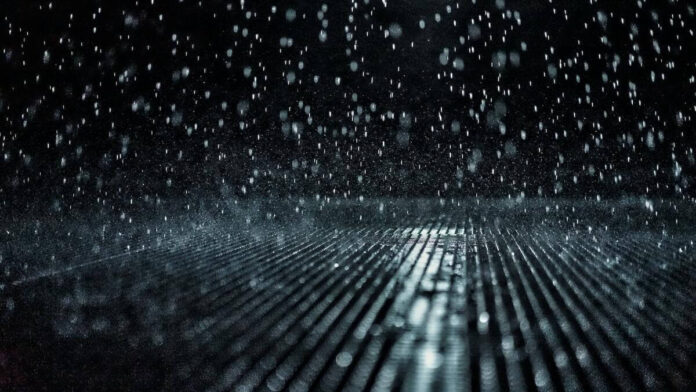 What’s it about? Meteorologists tracking the northeast monsoon noted that the highest rainfall is between midnight and 6 am and reduces during the day. It was recorded at the four coastal meteorological stations at Nungambakkam, Meenambakkam, Pamban, and Nagapattinam over the past five years.

Researchers speak: Meteorologist YEA Raj said the land cools and the land breeze intensifies in November and December in the early morning hours. This masks the incoming easterly winds and reduces rainfall in the morning. It doesn’t apply to a weather system that will bring rain based on its intensity and movement.