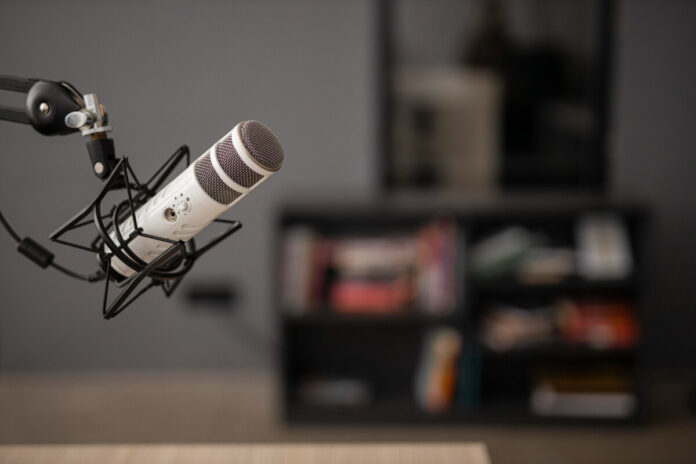 A narrative retelling of the events that shaped Veerappan’s life was performed.

What’s it about? At the Asian College of Journalism, audiences were treated to a taste of the podcast “Veerappan: Chasing the Brigand”. Based on IPS officer K Vijay Kumar’s book of the same name, it’s now a true-crime broadcast.

Narrating the experience: Kumar, currently a security advisor to the home ministry, thanked his team members and the other police officers who supported the operation that ultimately killed Veerappan. Talking about that night in 2004, he said 10.50 to 11.10 pm was a critical time when things could’ve gone bad but didn’t.