🛬 Parandur residents not budging for the new airport 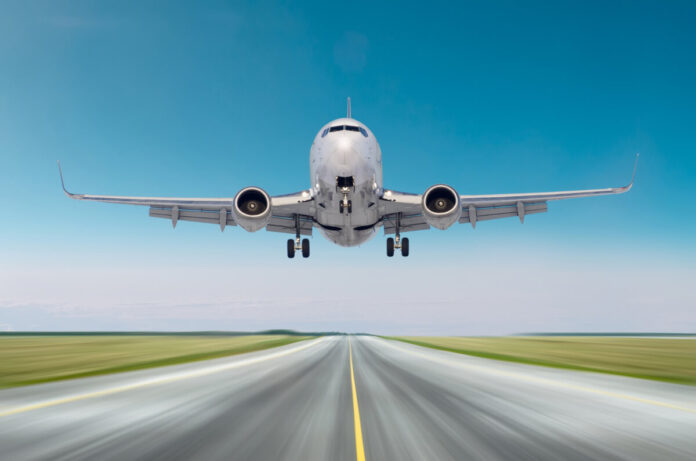 Residents aren’t willing to budge despite assurances about the new airport.

What’s it about? Villagers from Parandur aren’t willing to give up their land for the newly proposed airport. They have rejected the government’s offer to pay more than the market rate for their land.

Resorted to protest: 500 villagers gathered near the Ambedkar statue in Eganapuram and hoisted black flags. On Independence Day, hundreds of villagers sent a notice to the Kancheepuram Collector demanding a change in the location of the airport.