🛣️ Only a few potholes fixed 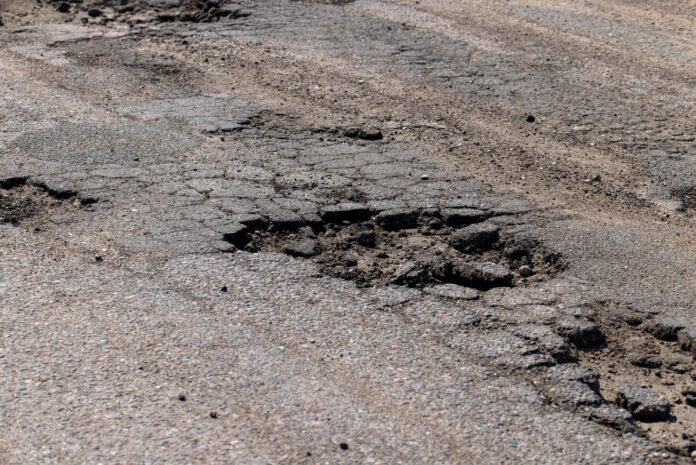 Despite the Corporation’s financial allocation to fix potholes, only 770 of the almost 5,000 have been fixed.

What’s happening? The Chennai Corporation has allocated ₹10 crores for 200 wards to patch-up roads and fix potholes. Activists say ward officials and councillors are siphoning off the money. Civic officials say the tenders are still being processed.

Residents speak: One resident said the conditions of the roads are dire and will get worse once the monsoon sets in. In some places like Arcot Road, auto drivers have to use the interior roads due to Metro construction. In other parts, there are minor accidents every day due to poor road conditions.