🚌 No music in MTC buses 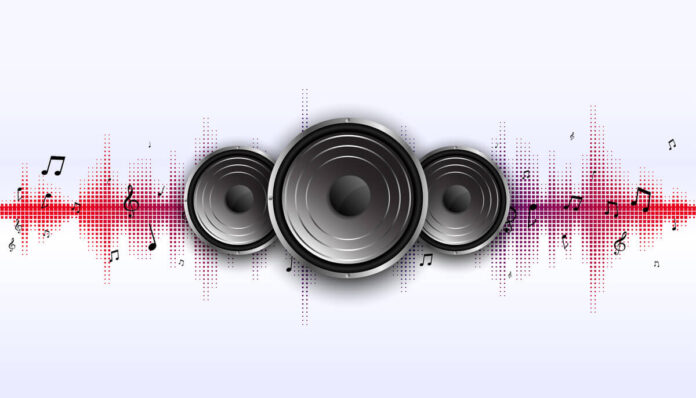 Due to complaints from passengers, the MTC has barred its crew from playing music.

What’s it about? The MTC has ordered its crews to no longer play music. The rule applies to only the drivers and conductors and not the passengers. The installation of music systems like FM radios or speakers isn’t allowed in government buses. However, some buses have them and play songs.

Who said what? Anbu Abraham, managing director of MTC, said they’ve begun removing amplifiers and Bluetooth speakers on buses. One regular commuter from Velachery said most drivers on the deluxe buses disregard passengers’ objections to music being played.