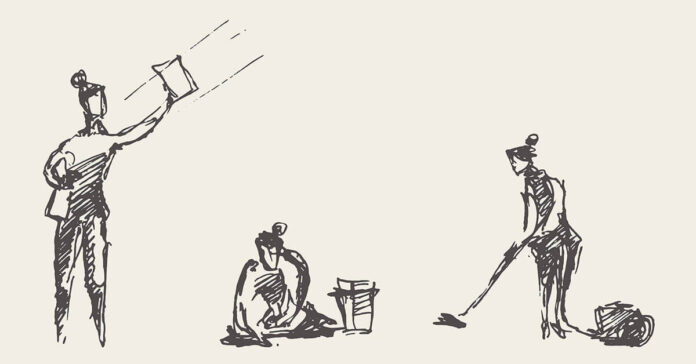 A study shows that Chennaiites are less likely to hire domestic help based on caste and religion.

What’s it about? A survey by the Indian Institute for Human Settlements (IIHS) has revealed that people in Chennai are less likely to look at caste and religion when hiring domestic help when compared to Bengaluru. The study was commissioned by the International Labour Organisation (ILO) and covered 10,000 households over three years in both cities.

Observations: The study showed caste and religion continue to play a role when hiring for domestic help in Bengaluru, while that’s diminished in Chennai. It also revealed that households with higher incomes tend to engage domestic workers. People from the Scheduled Caste and Scheduled Tribe communities are less likely to engage in domestic help as their incomes rise.