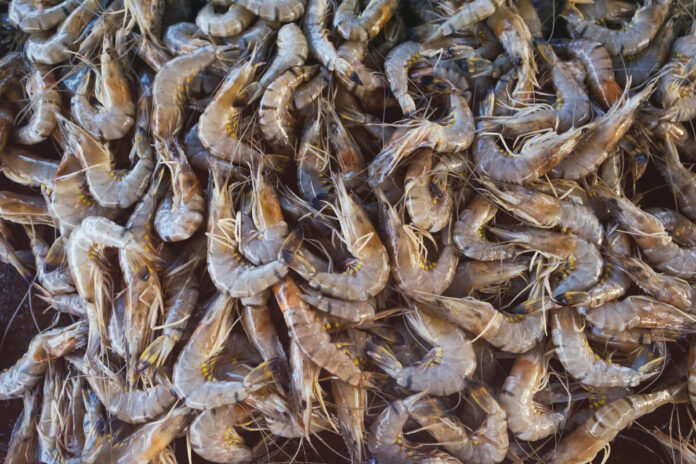 The National Green Tribunal (NGT) has asked shrimp farms to close for operating in prohibited zones.

What’s it about? The NGT has directed shrimp farms located in ECR to be closed down since they’re located in prohibited zones. It also ordered action against the owners for violating environment protection guidelines i.e., not having a Coastal Regulation Zone (CRZ) clearance and releasing untreated waste into water bodies.

Complaints: Based on news reports, the NGT registered a case. It also took notice of residents from Kanathur village in Chengalpattu who filed a complaint with the District Collector. They demanded the illegal construction of the farms be stopped and not give permission for additional ones.