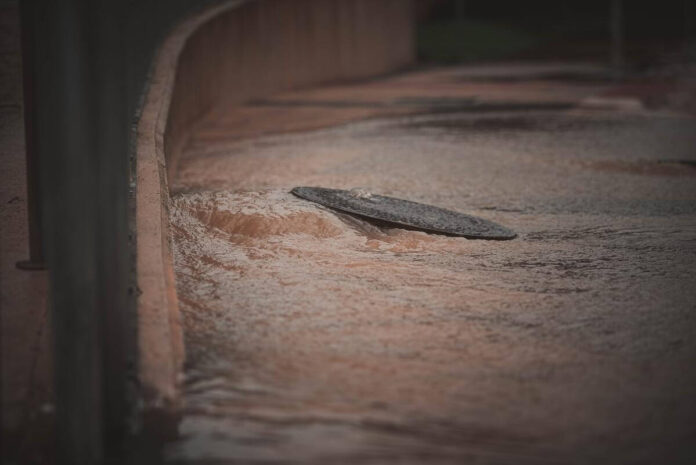 Officials have a new plan to tackle flooding in several areas that were inundated due to rain last week.

What’s it about? The water resources department has drawn up plans to tackle flooding in Madhavaram, Korattur, Retteri, and Puzhal areas which were inundated last week. The plan is to build macro drains from Ambattur connecting to the Cooum. On Sunday, officials inspected various canals and some stretches in north Chennai.

Officials speak: For the project, Water Resource Department (WRD) chief engineer G Muralidharan said they’ll first conduct a hydrology study. At the Retteri canal, he said it already has broad roads alongside it, and they would widen by a cut-and-cover process.