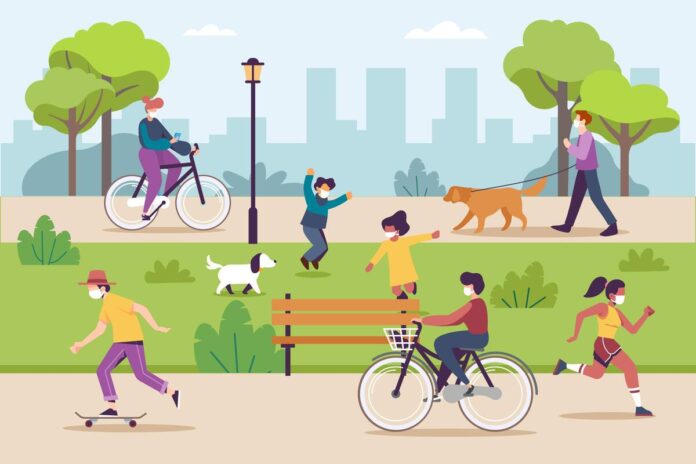 The Corporation has given orders for 42 new parks and 11 new playgrounds in the city.

What’s it about? The Chennai Corporation has ordered new parks and playgrounds to be built for ₹20 crores under the Singara Chennai 2.0 initiative. They’ll come up in areas that include Madhavaram, Thanikachalam Nagar, and Royapuram. Ambattur and Valasaravakkam will get seven new parks. They’ve been shortlisted based on the availability of space.

Corporation’s role: The city Corporation currently maintains 738 parks that have 220 playfields, 173 gyms, and 204 children’s parks under the parks and playfields department.