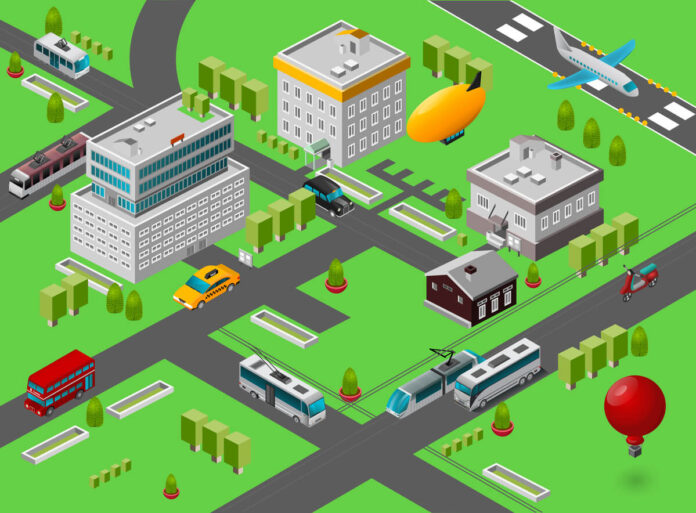 Two state-of-the-art multi-modal transit hubs will be set up in Guindy and Washermenpet to help ease traffic.

What’s it about? The Chennai Corporation has decided to build multi-modal transport hubs at Guindy and Washermenpet for hassle-free public transportation. It’ll be a part of the Corporation’s Mega Street project to redevelop roads and promote non-motorised traffic. 150 km of roads and other facilities will be developed.

Additional work: The Chennai Metro and the corporation have also proposed a similar project on Broadway to link the bus stand, metro station, Ripon Building, and the High Court. The Metro has also decided to take over roads around five stations for development works.