🛫 New mall at the airport 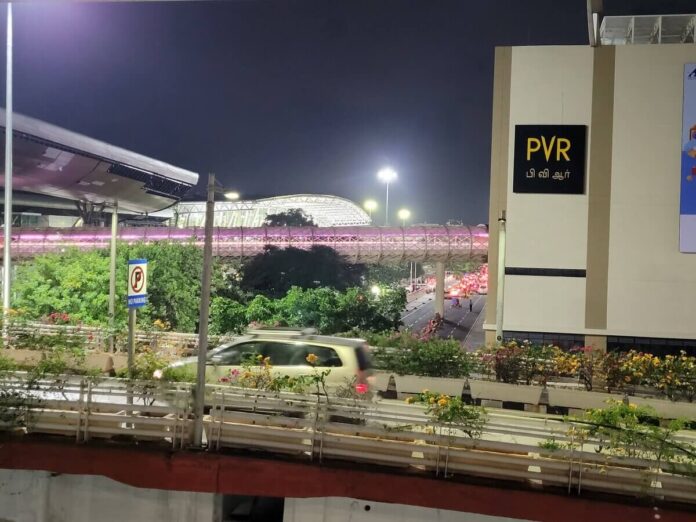 The airport’s new parking facility now has a multiplex and retail outlets.

What’s it about? There’s another new shopping and entertainment destination in the city. This time it’s at the airport with the new multi-level parking facility having a mall with a PVR multiplex. Since the parking has been opened, work is on to finish the multiplex and shops and get the necessary clearances to begin operations.

Who said what? Chandrakant Kankaria of the Olympia Group said the space would serve two groups of people, those arriving and departing from the airport and people living in the vicinity. It’ll be a destination for passengers who have to wait 3-4 hours for transit.