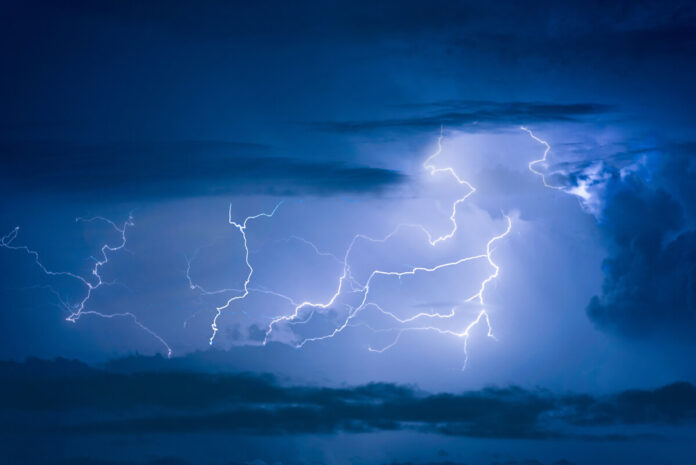 With a cyclone alert issued, the National Disaster Response Force (NDRF) has deployed teams in the city.

What’s happening? The state is expected to receive heavy rainfall starting today due to a new low-pressure system over the South Andaman Sea. It’s likely to move westward toward the coast and concentrate into a depression over the southeast Bay of Bengal and then intensify into a cyclonic storm.

IMD alert: An orange alert was issued for six districts in the state. Chennai will likely receive heavy rain and has been given a yellow warning.