🧑‍🏫 More than 500 seats at Anna University are filled 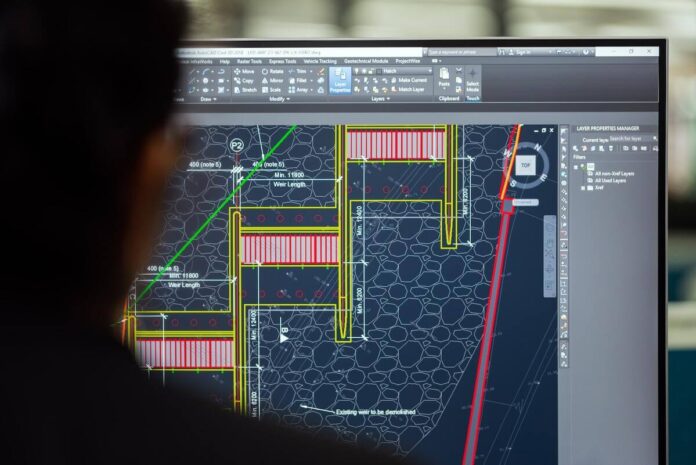 Thanks to a new rule, 508 engineering seats were filled at Anna University.

What’s it about? The Tamil Nadu Engineering Admissions (TNEA) committee introduced a new regulation that stated applicants should pay their tuition fees and enrol in universities within seven days of being allocated. Hence, more than 500 seats were filled by students who were chosen through online counselling.

The numbers: Last year, 405 seats in Anna university lapsed. R Velraj of the university said vacancies this year might reduce to around 100 after medical counselling is done. The new rule could help save 300-400 seats.