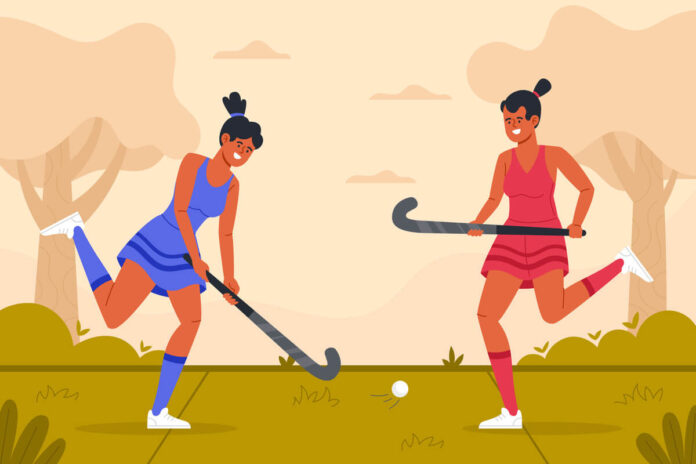 MOP Vaishnav college’s environment makes it conducive for students to excel in sports and academics.

What’s it about? The college creates a healthy environment for students to shine in academics and sports. The college team won the Madras University A-Zone tennis and hockey championships. There’s been an interest in tennis with the recent WTA event in the city.

Faculty speak: Amutha Suman Kumar, director of physical education at the college, said she’s particularly happy with the hockey performance given how competitive and tough the sport is. She said the team plays practice matches with boys’ teams from schools and colleges to polish their skills in preparation for the season.