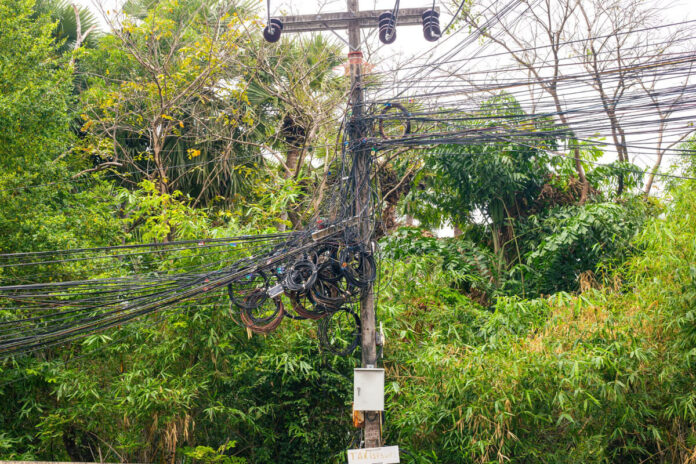 Cables and junction boxes on roads pose a safety hazard for pedestrians.

What’s it about? In July, a 51-year-old conservancy worker at Venkateshwara Nagar in Velachery died when he came in contact with a high-tension underground cable while clearing garbage. As many as 97 people have died under similar circumstances between January and March in Tamil Nadu.

Junction boxes: In several localities, the junction boxes aren’t maintained. They’re rusted. In Karpagam Gardens, one of them caught fire. With the monsoon arriving soon, residents are planning to remove the rust and paint the boxes. In low-lying areas, officials cut power even during moderate rains. Residents want the EB to replace them at a height that won’t be affected during rainfall.