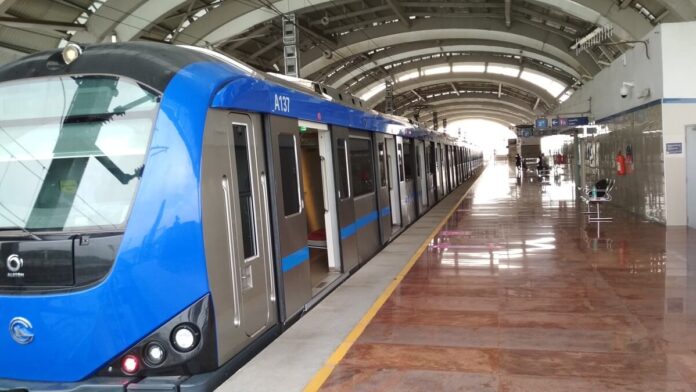 The phase 2 metro line at Koyambedu will be changed as the bus terminus will shift to a new location.

Story so far: As part of the Metro phase 2, the elevated line was originally planned at the centre of the 100-feet road passing over the existing flyover near Thirumangalam. It would’ve been a double elevated line on one side of the road with a second station integrated with the existing one.

What’s the effect? Since CMBT will be skipped in this phase, people who need to switch from corridor 5 to the existing line will get down at the Thirumangalam station.