🚇 Metro to have more connectivity options 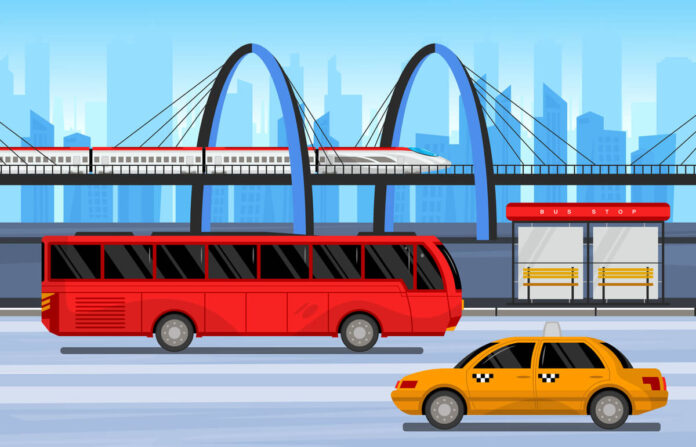 Metro will have more connectivity options near educational institutions and IT companies.

What’s it about? The Chennai Metro wants IT professionals and students to use the service. It plans to add first and last-mile connectivity options like minibuses and buses to and from other locations to the nearest station. While thousands of students and IT professionals already use the Metro, the CMRL wants to increase that number.

What’s necessary: One commuter who regularly uses the Metro said all stations should have uniform last-mile connectivity. Years ago, share cars were operating in several stations, but that service doesn’t seem to be present now.