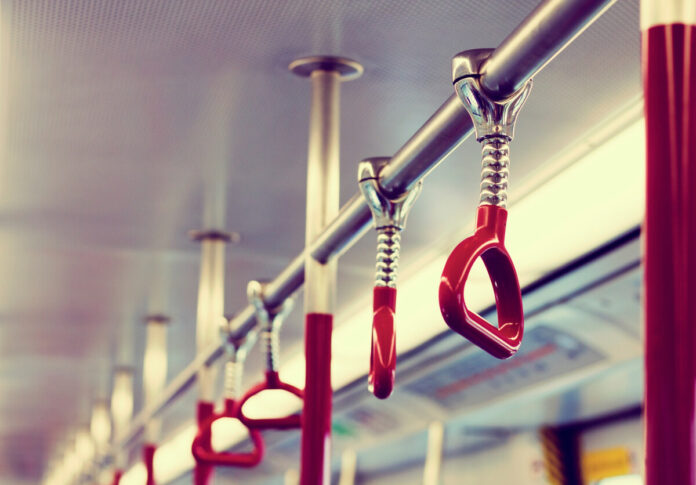 Ridership for the Chennai Metro has gradually increased each month.

What’s it about? Last year, more than 6 crore passengers used the Metro, with 64.5 lakh people using it in December alone. At the end of the year, ridership saw a 156% increase. There was a spike in March 2022 with a 40% increase in ridership.

Potential: Despite record ridership numbers, the Metro has yet to reach the figures quoted in its detailed project report. The expectation was at least 7 lakh people would use the service daily, but in December, it was only 2 lakh.