🏖️ Marina beach to get lifeguards 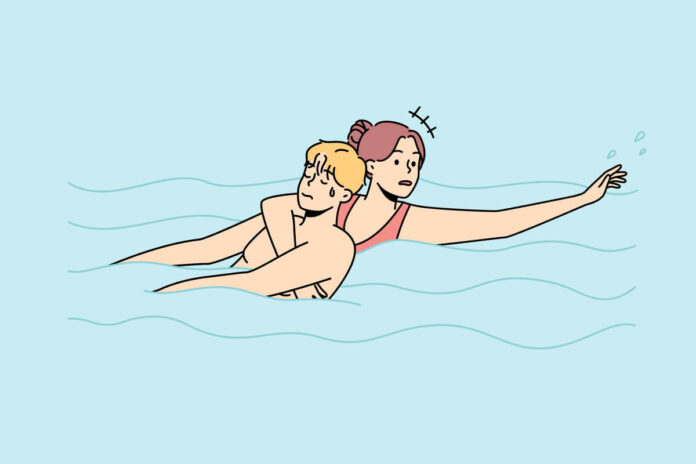 To prevent drownings, a group of people have been trained as lifeguards who will be stationed at Marina Beach.

What’s it about? 130 police personnel of the Coastal Security Group (CSG) and ten volunteers have been trained to form the Marina Lifeguards to prevent drownings. An official was speaking at the sidelines of a cleanliness drive by CSG on International Coastal Cleanup Day. Hundreds of police personnel, NCC Cadets, and school students participated.

Cleanliness drive: The drive was organised by CSG of the Tamil Nadu Police along the 1076 km coastline from Marina beach to Kanyakumari. Previously, it planted 10,000 saplings along the coastal areas, including 300 at Marina beach.