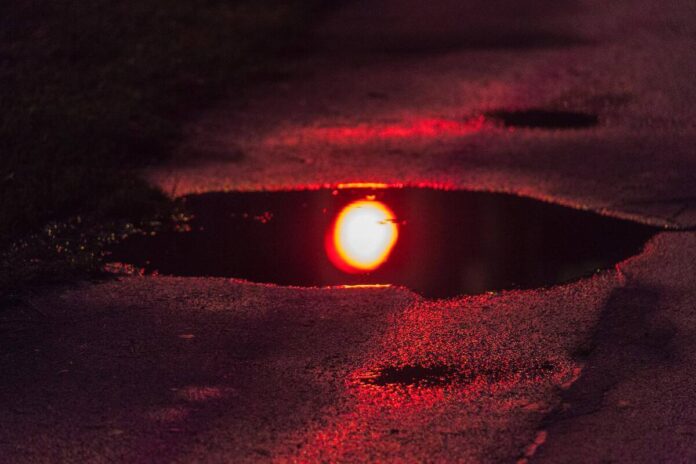 The Corporation is mapping dark and unsafe roads to increase safety.

What’s it about? The Corporation is using digital data collection tools to identify and map roads that don’t have proper lighting. There’s a mobile app that allows crowdsourcing and collecting data through image processing to identify streets safe for women based on parameters like lighting, public transport, visibility, and walkaways.

Previous experience: Last year, there was a women’s safety audit conducted at Tondiarpet of public spaces near schools and colleges. 60% of the mapped areas had a good presence of people, 85% had good public transportation reach, and 91% had adequate streetlights. There was a lack of footpaths and walkability.