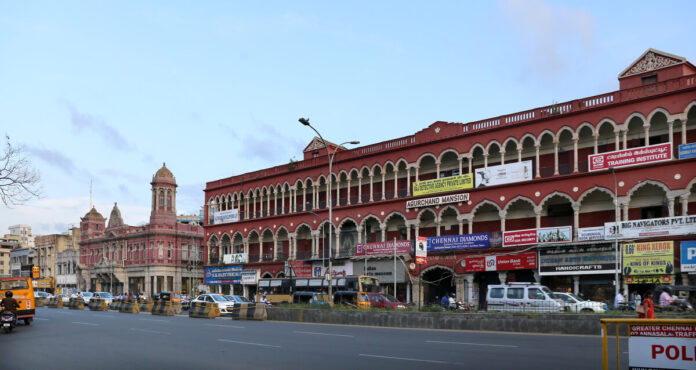 Parts of Anna Salai will be redeveloped with cycle tracks, pedestrian footpaths, and parking bays.

What’s it about? The 28-km stretch from Muthusamy bridge to Tambaram will become a six-lane carriageway as part of a redevelopment plan. It’ll also have pedestrian and parking amenities. Work will likely start at the end of this year. Designs have been made by L&T.

Other details: Part of the process involved gathering feedback from residents. Stakeholders suggested a focus on non-motorised and public transportation. Aswathy Dilip from ITDP said the smart streets project is an opportunity to transform highways into safer streets.