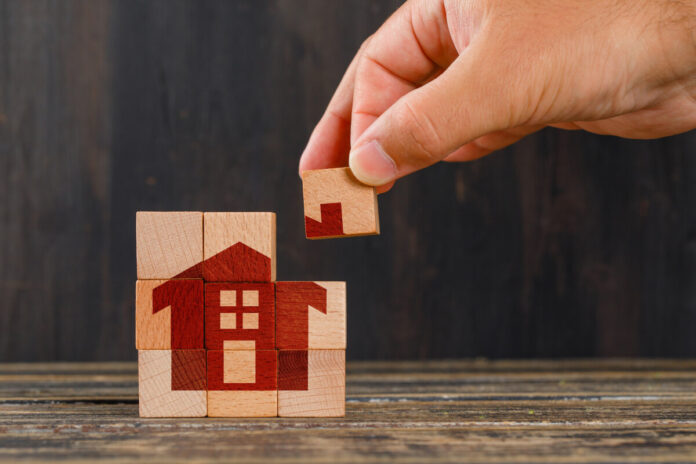 Displaced families in Kannappar Thidal want a permanent solution to their housing problem.

What’s it about? 128 displaced families at Kannappar Thidal want permanent housing from the Corporation since they’re worried about their temporary shelters collapsing during the monsoon. Area representatives promised them permanent houses on behalf of the Urban Habitat Development Board (UHDB). Corporation officials are trying to convince them to move into a hall nearby.

Residents speak: The women of the location say they don’t feel safe. The shelter isn’t hygienic and has only one public toilet that isn’t maintained. With the recent rains, cracks have developed on the walls, and residents fear they could collapse. Recently, UHDB officials conducted a biometric survey for the residents, but nothing has happened.