☔ Learning lessons from the Bengaluru floods 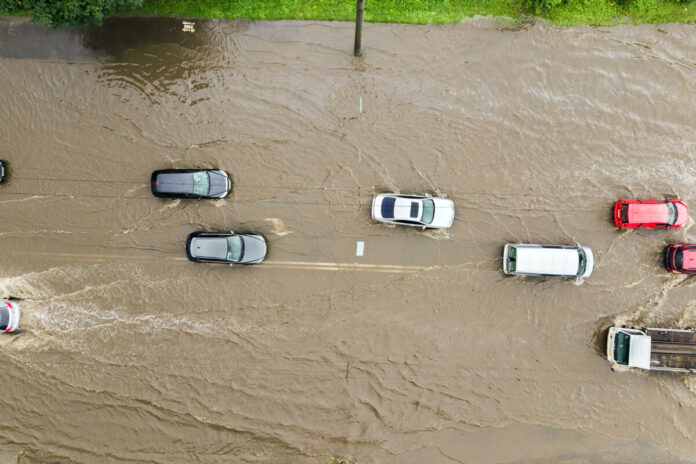 Chennai corporation is looking to learn lessons from Bengaluru’s recent rains and flooding.

What’s it about: Bengaluru has borne the brunt of heavy rains resulting in flooded streets. The floods were caused by 13 cm of rainfall. With the northeast monsoon season at least a month away, the Chennai corporation is preparing early. The corporation has estimated the number of motors needed based on the 20cm of rainfall the city got in late 2021.

Action plan: Corporation Commissioner Gagandeep Singh said the Singara Chennai project is divided into two phases. They’re aiming to complete phase 1 by October. Among the areas of focus are T Nagar and Vadapalni.