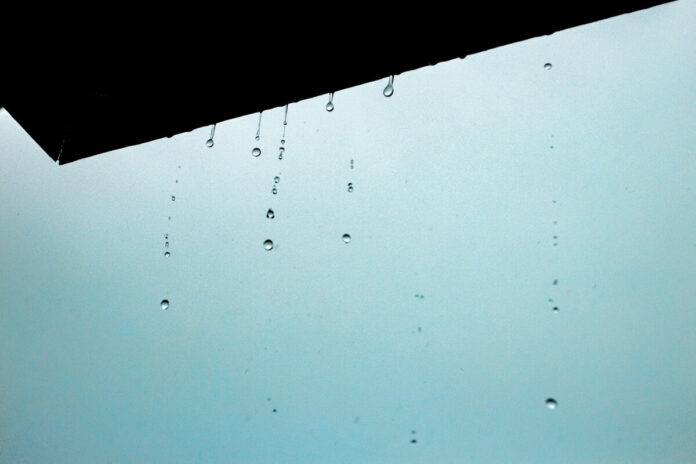 There have been several complaints of metro stations having leaky roofs following the rains.

What’s it about? Following complaints of leaky roofs in underground metro stations, elevated stations have seen similar complaints. In the Alandur and Guindy stations, among the busiest, rainwater was leaking from the roof, posing a risk to passengers. The station staff kept warning signs of a wet floor.

Persistent problem: Such instances are common in the Anna Salai stations, possibly due to poor construction. Every monsoon, the situation is the same despite the CMRL forming a team to fix the issue.